British Indie Country Pop Singer/Songwriter/Musician (and Jill of all trades) Marcie Mycroft is an American Girl at heart (thanks Tom Petty!)

"I grew up loving songwriters and singers who could touch me with melody and words; Carole King, Lauro Nyro, Emmylou Harris, Linda Ronstadt, Bacharach and David, Henley and Frey, Joni Mitchell, Billy Joel, Smokey Robinson, Elton John, Gloria Estefan, Thom Bell and Linda Creed, Stevie Nicks, Tom Petty, Stevie Wonder, Becker and Fagan, and Gershwin to name a few, because they believed in what they did and being "famous" came second."

"I've been writing songs and playing guitar in bands since I was 16 but had so many other real life issues to deal with, that for the last stupid number of years music took a back seat, even though it was always my first love. I was never brave enough to be a front singer before, but was always a songwriter and bit part guitarist and (very basic) piano player, writing the songs and adding two part harmony backing vocals to choruses."

"In late 2012 after I had not played in a band for over 5 years, I had 10 songs in my head virtually finished like in a dream. I always believed I could sing my own songs and if I was just singing in my bedroom then I was safe and there's only me to beat myself up. Someone who saw me performing told me I was unique and should let people hear me, so I taught myself home studio recording and set off as a solo artist. I'm out of my bedroom and the rest is a sweet surprise!" 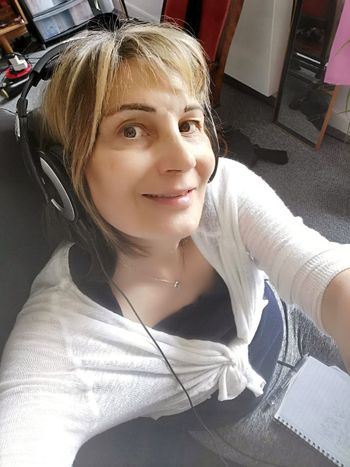 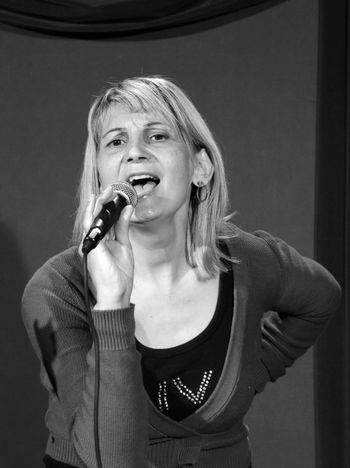 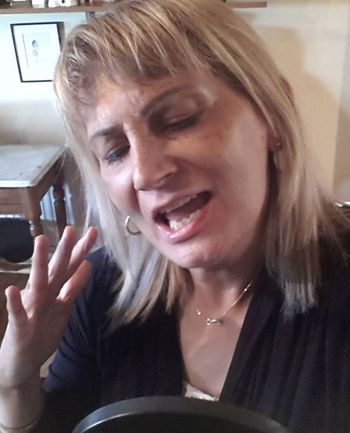 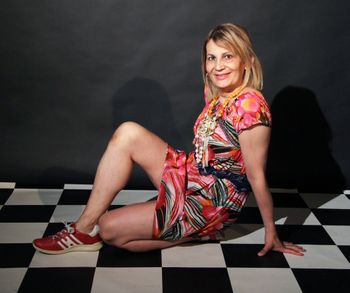 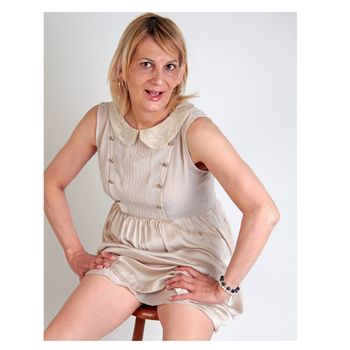 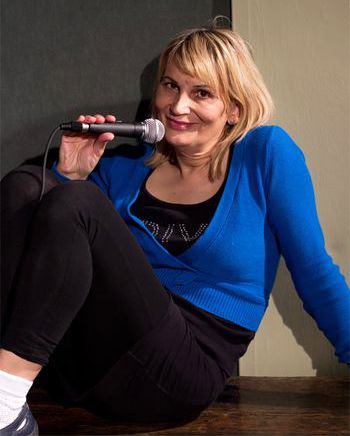